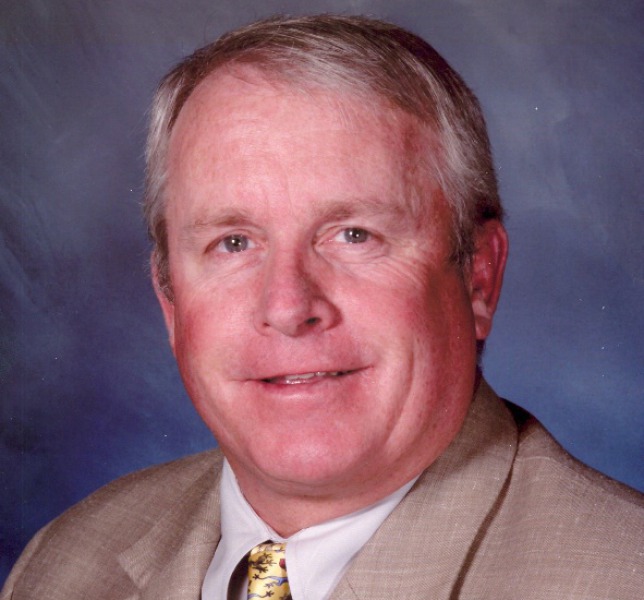 Kevin was born and raised in Toledo, Ohio. After graduating from the University of Idaho in 1976, he moved to Big Sky, Montana where he founded the Lone Peak Lookout newspaper, which he operated until 2000 when it was sold to the Pioneer Newspaper of Seattle.

In 1985, Kevin earned his real estate and broker licenses and began working with Triple Tree Realty of Big Sky where he still works today.

Kevin learned to fly and earned his Private Pilot certificate in 2002. He is the co-owner of a Cessna 172 and a hangar here at Gallatin Field. He holds memberships in several aviation organizations and has served on many county and charitable boards in the 31 years that he has lived in the community.

Kevin has three children, Brenna who is a local pilot, Keely, a member of the U.S. Alpine Ski Team and Conor who is a student at MSU.
10:23PM
Lost & FoundBadgingFAQ