Brian Sprenger, A.A.E., Elected as President of the Northwest Chapter of the American Association of Airport Executives (AAAE) for 2020-21 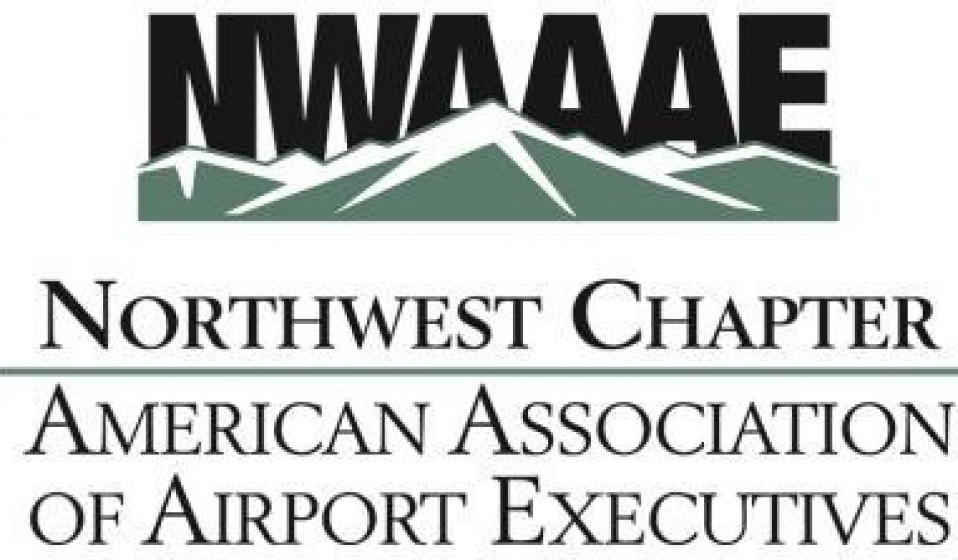 October 23, 2020
Brian Sprenger, A.A.E., Airport Director of the Bozeman Yellowstone Int’l Airport (MT), was elected as President of the Northwest Chapter of the American Association of Airport Executives (AAAE) for 2020-2021. Founded in 1971, NWAAAE is an affiliate of AAAE, the world's largest professional organization representing the men and women who work at commercial and general aviation airports. Other key appointments to the Chapter’s Officers and Board of Directors were also finalized during the Chapter’s Meeting held virtually on October 23rd.


Sprenger was one of five leaders elected by the NWAAAE Chapter membership during the annual meeting. Sprenger succeeds Rebecca Hupp, A.A.E., Airport Director at the Boise Airport (ID), who becomes Immediate Past President.