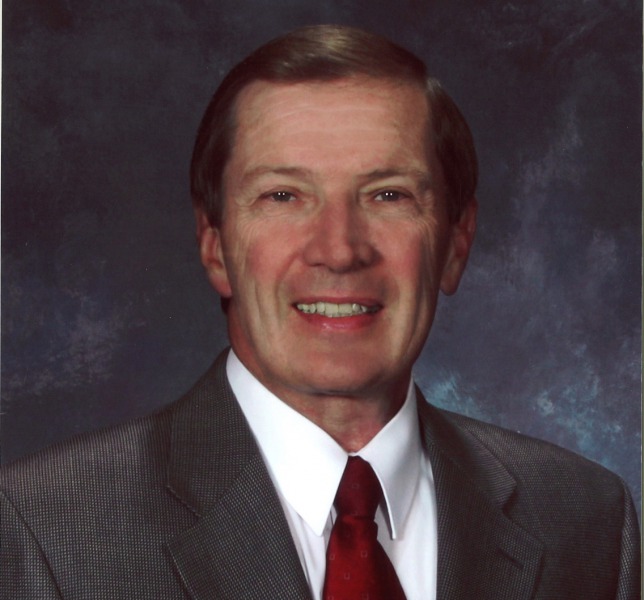 Ted was born and raised in White Sulphur Springs, Montana. He learned to fly off the old dirt strip there and soloed at the age of 16. He earned his Private Pilot license at 17, Commercial and Flight Instructor at 18. Ted also holds Multi-engine and Instrument ratings and is a licensed Airframe & Powerplant Mechanic. He received degrees in Secondary and Vocational Education from Northern Montana College and is an Accredited Airport Executive.

Ted started his aviation career as a flight instructor for K&K Aircraft Inc. of Helena and also flew for Hensley Flying Service of Havre, Yellowstone Aviation of West Yellowstone and the Montana Aeronautics Division. He still owns and flies his own aircraft which is based at Gallatin Field.

In 1972, Ted was hired as airport manager at the Yellowstone Airport where he worked until 1980 when he became the assistant manager of the Helena Airport. In 1981, Ted was named airport manager at Gallatin Field, a position he held for 28 years. He retired in 2009.

Over the years, Ted has served as President of the Montana Airport Management Association and the Northwest Chapter of the American Association of Airport Executives. He was also Chairman of the Montana Aeronautics Board and remains active in several aviation organizations.

Ted is married to the former Connie Jensen and has one son, Gavin. Ted and Connie live near Belgrade.
3:43AM
Lost & FoundBadgingFAQ